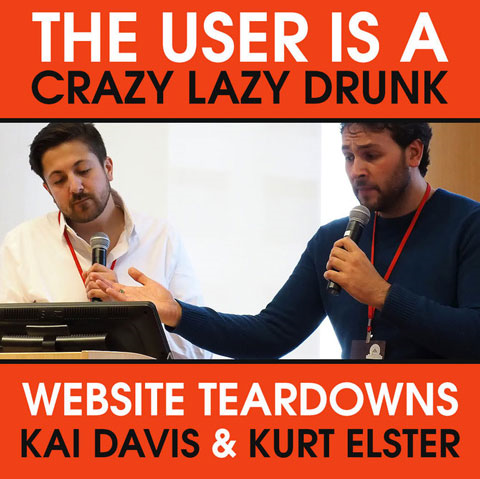 Screenshots were taken on

But first, let's discuss how I got here.

I was one of the first Shopify Experts– after knocking out a custom theme for a local client, I was personally invited by Shopify Partners Program lead and Head of Shopify Experts Dan Eveleigh to join the program. Of course I said yes, and I loved it so much that in 2014, I decided to niche down exclusively on Shopify, bowing out of all non-Shopify projects. Since then, I’ve been writing about Shopify, talking about Shopify, and teaching about Shopify. Hell, I run the single most popular Shopify podcast by far, and I didn’t even start it that long ago.

As a result, I've been able to specialize exclusively and successfully in helping Shopify store owners generate huge revenue growth.

The reason for my success is simple.

I put my clients in the strongest position to yield the best results from every visitor to their website. To do that, I've built relationships defined by honesty and trust. My clients know I'm working for them and their customers' best interests. The Shopify stores my award-winning team builds are the product of the highest level of optimization in the business. We're not just building websites, we're building competitive advantages.

The numbers speak for themselves.

In 2014, the websites I designed received over 12 million visitors and $10 million in revenue. That wasn't an accident, it's by design. I know you need a positive return on your investment in addition to a well-designed and user-friendly website.

Kai Davis and Kurt Elster have built hundreds of winning websites for themselves and their clients. They’ve learned, through experience, what it takes to build a website that doesn’t just look good, one that actually gets results.

In September 2015, they were both speaking at the Double Your Freelancing Conference (DYFC)

Your site scored 0% on our review

We analyzed your site across these 10 criterias:

Custom audit and conversion rate
optimization analysis for your website